How to Convert iTunes Videos to PlayStation4 for Playback?


See the image below and you will know what an excellent game console PS4 is: 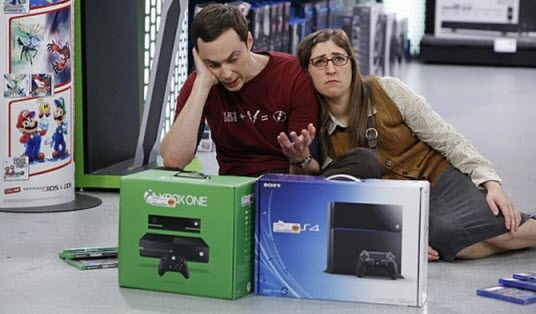 Even Sheldon, such a game lover and perfectionist, cannot decide which one to buy, PS4 or Xbox One. Many comparisons have been made about the two game console to give advice to those who want to buy one of them. A difference between them is that PS4 supports playing video from external media such as USB port while Xbox One cannot. This feature does matter to those who would like to play videos with PS4.

As long as the formats are compatible, videos from USB can be played with PS4. Here a instruction will be given on how to play one of videos that do not compatible with PS4 - iTunes videos, which is protected by DRM. A simple way is to convert iTunes M4V videos to PS4 supported format with AVS4Mac iTunes to PS4 Converter.

Tutorial: How to convert iTunes videos to PS4?


Step 1: Download and Install AVS4Mac iTunes to PS4 Converter according to your operating system 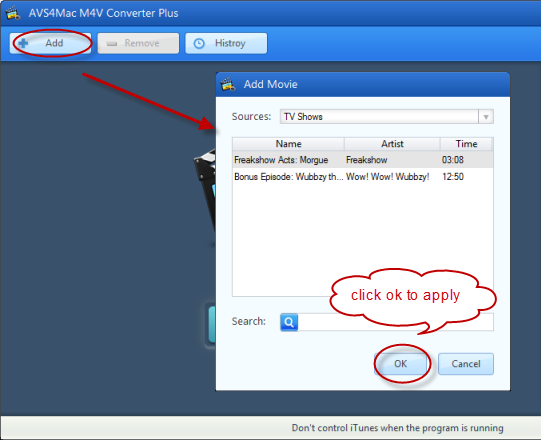 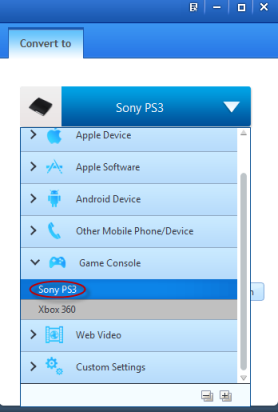 Note: "Same as source for MP4" and "Customized MP4 video" can also be chosen as output format.

How to transfer and play iTunes videos on PSP?

How to watch iTunes videos on PS3?

How to play iTunes videos on Xbox 360?